Our staff is dedicated to providing excellent service to our citizens in a reliable, fiscally responsible manner, while fulfilling the mission of this district to protect life and property.

Chief Johnson serves as both the Interim Fire Chief and Battalion Chief for RHFD. Chief Johnson began his career as a volunteer firefighter with the District in 1985, becoming a permanent member of the District in 1989. He has risen through the ranks as a Firefighter, an Engineer, a Captain, and a Battalion Chief before his appointment to Interim Fire Chief in January 2022. 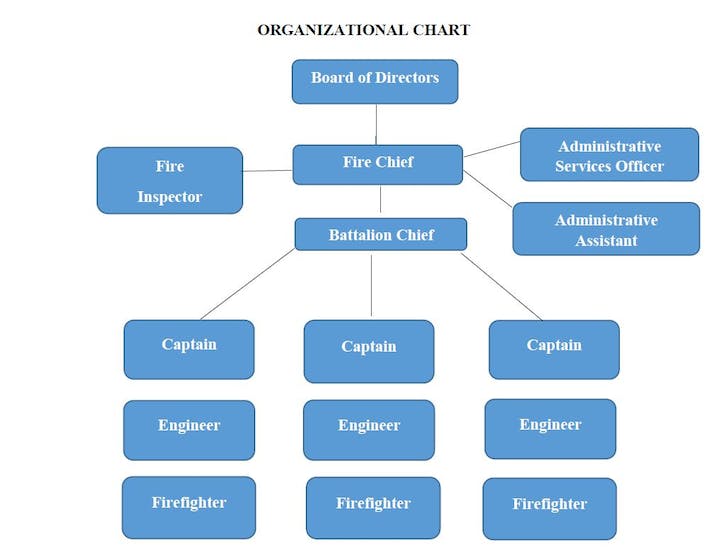 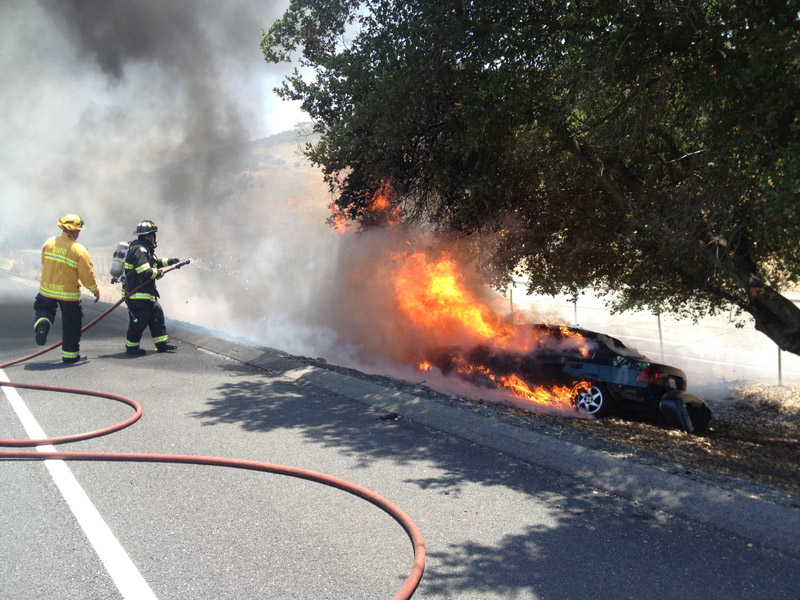 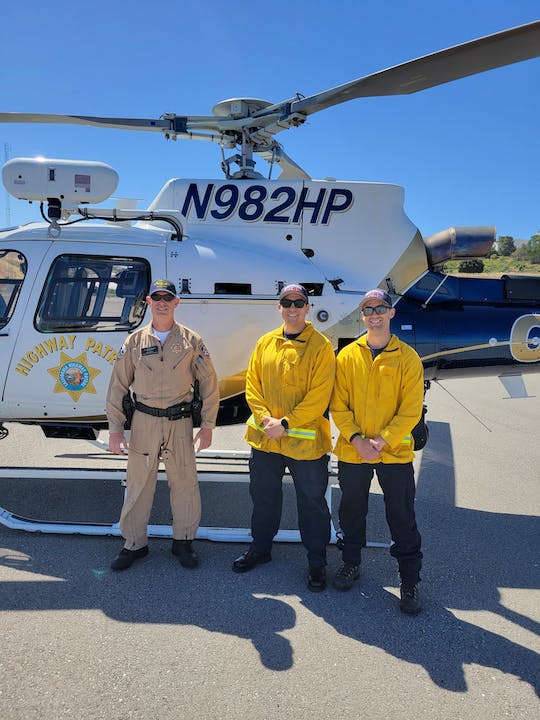 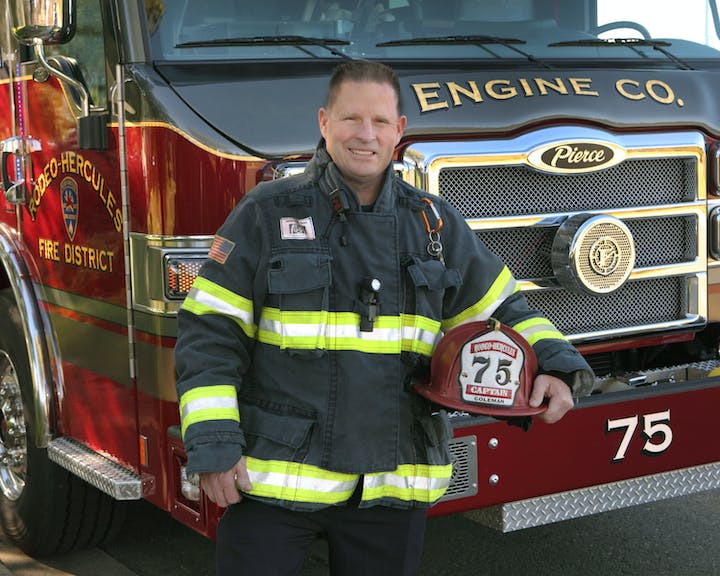